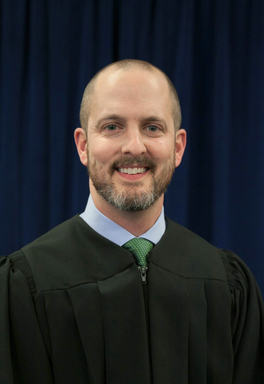 Judge Costello earned his Bachelor of Science degree from Miami of Ohio and his Juris Doctor degree from Case Western Reserve School of Law. After he was admitted to practice in Ohio, he opened up his own law practice in Cleveland Heights. From there, he joined with Powers Friedman Linn, PLL.

Prior to taking the bench as Judge on January 1, 2018, he also served as Acting Judge of the Cleveland Heights Municipal Court.